I heard on the news recently that a woman got hit by a train. It immediately got me thinking, how could that happen. As I read the story, it said the woman was driving and came up to the tracks and the arms were down. She got out of her car and manually raised the arms. As she was walking back to her car,  she was struck by the train.
There were so many unanswered questions and perplexing thoughts that came to my mind after reading the story.
The first question was, "Why was she in such a hurry?" If the arms were down, that means the train is coming! Why would you get out of your car to move the arms so you could cross the tracks? Did she think the train was not actually coming and the arms were malfunctioning? Or did she know the train was coming but reasoned she had plenty of time to cross before it got there? We will never know. What I do know is that her death was preventable. Has she just been patient and waited for the train to pass, she could have continued on to her destination.
I have seen impatient people who have weaved their car through the flashing arms of a railroad crossing. And I wondered why. What's the big rush? And is getting there a few seconds earlier worth the enormous risk? I suppose to some it is. But for me, nothing is that serious for me to put my life in that type of danger. Sit there, be patient and count box cars or read an email or sing a favorite song. Life is precious and should be treated as such. Don't let anything or anyone get your mind and body in such a rush that you forget your worth.

Posted by Brenda McMillian at 10:20 PM 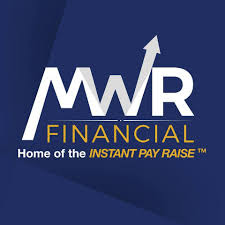 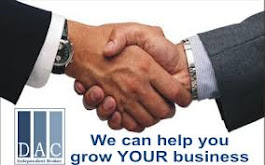